We cannot give up hope, says turtle advocate
Friday, October 14, 2022


One of the highlights of the year for Gaëlle Roth is the Bermuda Turtle Project’s annual turtle round-up.


Work of Bermuda scientists to be highlighted at New York event
Saturday, October 08, 2022 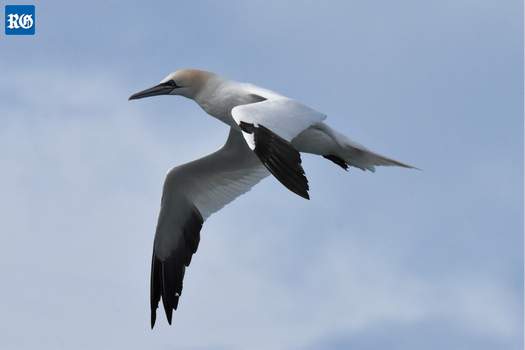