Bermuda Zoological Society’s Kids On The Reef [KOTR] programme — sponsored by AXA XL — was held virtually due to the Island under lockdown last spring due to the Covid-19 pandemic.


A founding member and former president of the Bermuda Zoological Society who steered the finances of the Aquarium has died at 92.


Teachers went back to school as part of a two-day professional development workshop designed to boost skills.


A two-day teacher professional development workshop for middle school science teachers was held on 8th and 9th February. Sponsored by the Ministry of Education, the workshop was facilitated by Dr. Stephanie Toro of Academic Independence Coaching, assisted by Bermuda Zoological Society [BZS] staff and materials from the BZS GASS programmes. 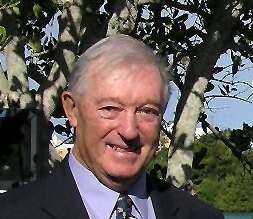