If you have recently visited the Bermuda Aquarium, Museum and Zoo (BAMZ), you may have noticed two new additions to the North Rock habitat; a green turtle and a rainbow parrot fish.


Following the recent shark sightings, local expert Choy Aming said he is “almost positive that the same hammerhead is being spotted repeatedly” and explained that hammerheads “are quite docile and are not really a threat to people” and “noted that this may be the only hammerhead you see in Bermuda in your life.”


A video of a hammerhead shark outside of the White Horse Pub & Restaurant has gone viral. 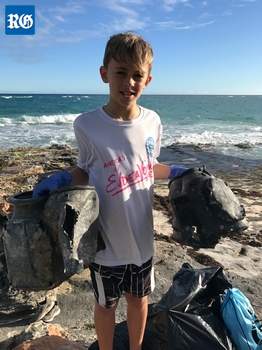