It is often said that good things come in groups of three, and that might be the case for a trio of research projects aimed at reducing a recent, but growing, threat to Bermuda’s marine biodiversity: the invasive lionfish.


This past Sunday, 11th March, over 450 fundraisers biked, ran, walked, paddle boarded and rowed in the Bermuda Zoological Society’s [BZS] annual Zoom Around the Sound race. 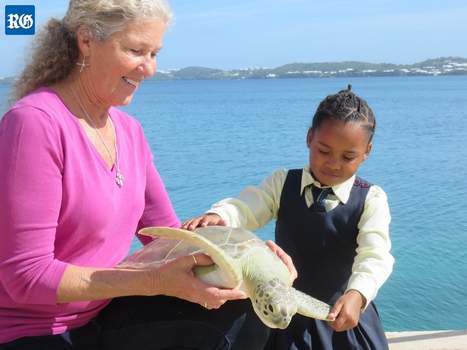 Jennifer Gray, director of the Bermuda Turtle Project, with Aerial Williams, 7,
and Bridget the turtle
(Photograph by Owain Johnston-Barnes) 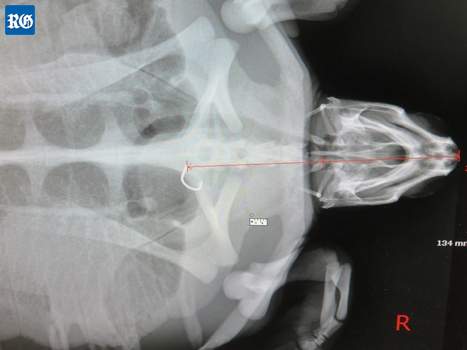 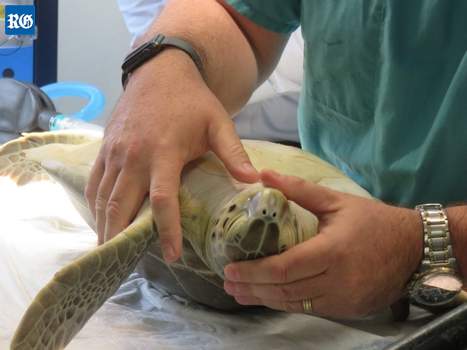 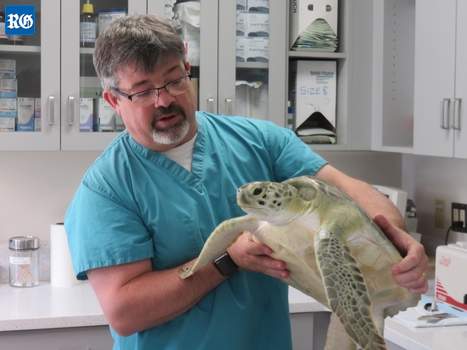 Ian Walker, veterinarian and curator at the Bermuda Aquarium Museum and Zoo,
performs a checkup on Bridget the turtle
(Photograph by Owain Johnston-Barnes) 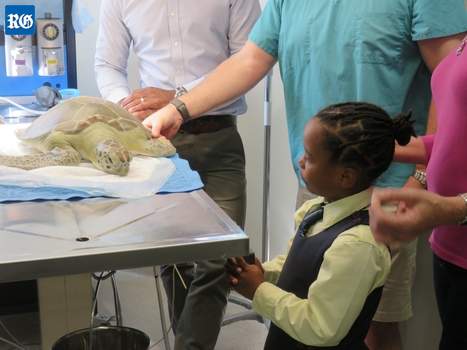 Aerial Williams looks on as Ian Walker, veterinarian and curator at the Bermuda
Aquarium Museum and Zoo, performs a checkup on Bridget the turtle