Global Indemnity Re has donated $12,500 in support of the 50th anniversary of the Bermuda Turtle Project.


Amendments to modernise National Parks legislation — and related fees — have been approved by MPs.


Vet’s legacy reveals the wonders of the deep
Friday, November 24, 2017


Young children with little or no swimming experience will be introduced to “the wonders of the ocean” thanks to another Neil Burnie Foundation fundraiser.


Animal welfare experts have urged the public to act quickly and call the aquarium if they see signs of a turtle in distress.

Global Indemnity Re has donated $12,500 in support of the 50th anniversary of the Bermuda Turtle Project.

A BZS spokesperson said, “The Bermuda Zoological Society [BZS] is pleased to announce that for the fourth consecutive year, Global Indemnity Re [GIR] has supported BZS Conservation.

“This year, GIR donated $12.5K in support of the 50th anniversary of the Bermuda Turtle Project [BTP]. The BTP is a joint effort between the BZS, the Sea Turtle Conservatory [STC], the Atlantic Conservation Partnership [ACP], and the Bermuda Aquarium, Museum & Zoo [BAMZ].

“The Project’s mission is to conserve sea turtles through research and education. This donation from Global Indemnity Re will again make them a Leadership supporter of this important community project, data from which has global implications. 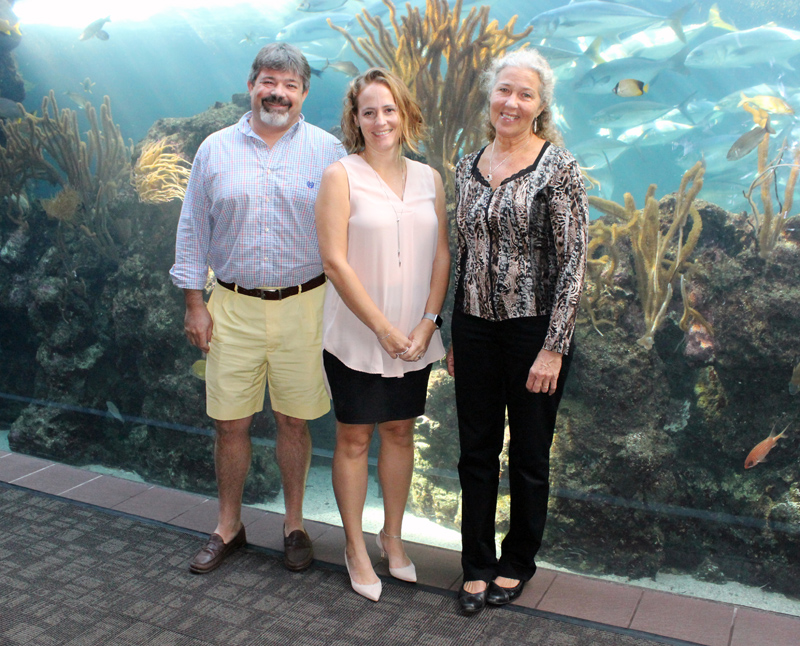 “The BTP has come a long way, and achieved many conservation successes since being established in 1968 when Dr H. C. Frick, a founding member of the Caribbean Conservation Corporation, started tagging sea turtles, and to date, the BTP has assembled the largest data set on green turtles in the world.

“In 1991, Dr Frick turned the project over to his associates Drs. Peter Meylan and Anne Meylan, who undertook computerisation, analysis, and distribution of the data. In January 1992, a formal collaboration was established between the Meylans and then-Curator of the Bermuda Aquarium, Museum & Zoo Dr James Burnett-Herkes, and a Bermuda Turtle Project team was formed.

“As we enter into the 50th Anniversary, we must continue to secure a sustainable future for one of the most valued sea turtle research, education and conservation programmes in the world. Sea turtles are an important and fascinating species, and worldwide they are at risk.

“The course not only benefits the conservation of Bermuda green turtles but also continues to provide a platform for conservation managers from many parts of the world – particularly the Caribbean and South America – to learn and develop life-long friendships and professional contacts to support their conservation work.

“With a successful 50 years behind us, it is important that we set a future course that builds on our wealth of knowledge to help safeguard sea turtles and their habitats in our rapidly changing world.”

“Global Indemnity Re is pleased to continue to support the Bermuda Turtle Project with the BZS,” said COO Marie Joelle Chapleau. “We believe that conserving our beautiful environment and wildlife is important here in Bermuda.”