On Thursday, 22nd March, Patrick Talbot, Curator of the Bermuda Aquarium, Museum and Zoo, with the assistance of Marine Collector, Jorge Sanchez, conducted the examination of the quarantined blue parrotfish, queen parrotfish, and rainbow parrotfish before their transfer into the display tanks. 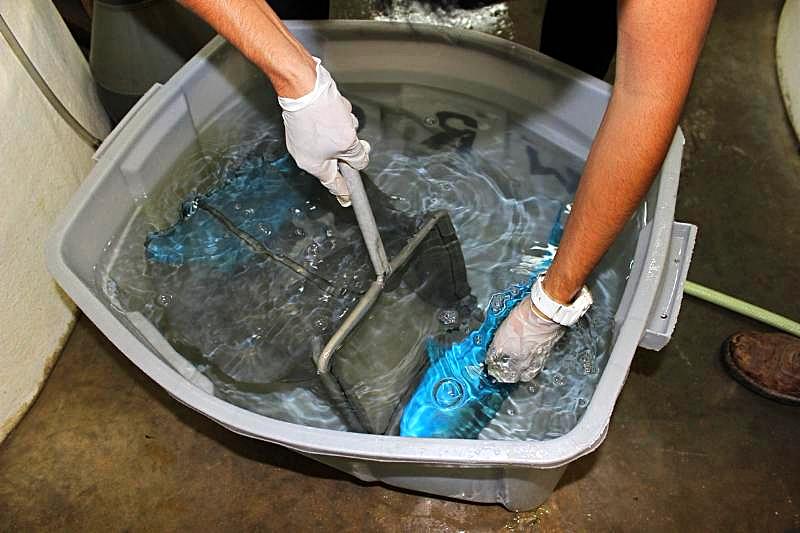 Blue parrotfish being removed from anesthetic

Before each fish was examined, they were first anesthetized in a solution rendering them unconscious and insensible to any pain. The length of time it took for each fish to go to sleep, was also the approximate amount of time it would remain sedated, giving Mr. Talbot an idea of how much time he had to take samples from the fish. 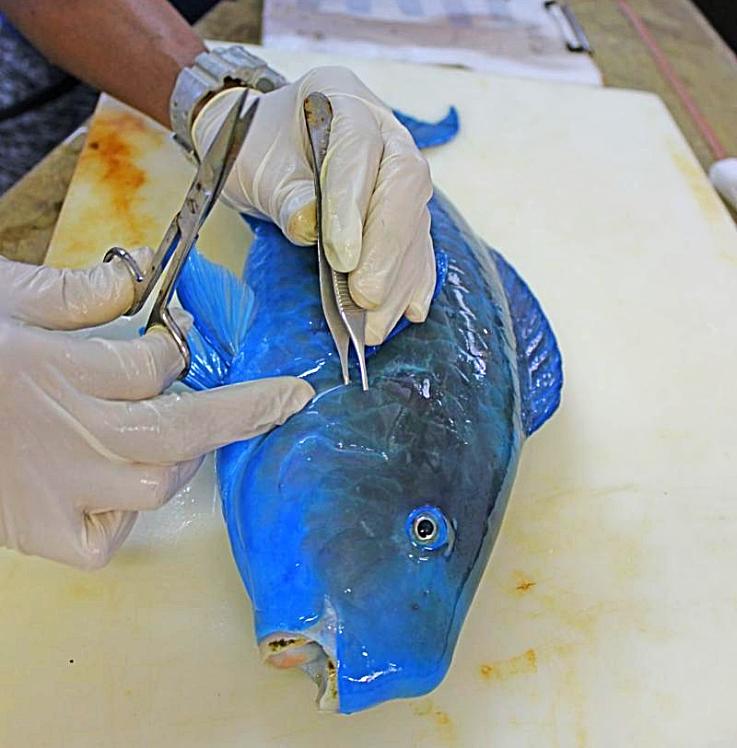 Blue parrotfish having its gills clipped 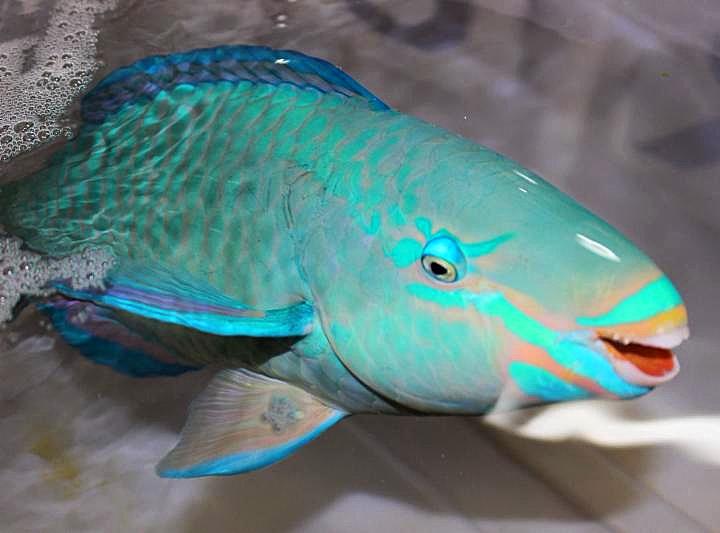 Each fish went through the same procedure; after sedation, they were removed from the water and placed on a cushion wrapped in plastic. Mr. Talbot quickly took a scale scrape, and a gill clipping - basically taking a sample of the skin mucous covering the scales and a tiny gill biopsy. The fish was then placed in a tub of fresh water, and Mr. Sanchez bubbled oxygen in the water surrounding the gills. The fresh water acted as final medication of sorts, as it would kill most external parasites (should there be any) and the bubbled gas helped ensure the fish had oxygen during its recovery from the anesthetic. After a few minutes, the animal was responsive and returned to a separate tank to await results of the procedure. 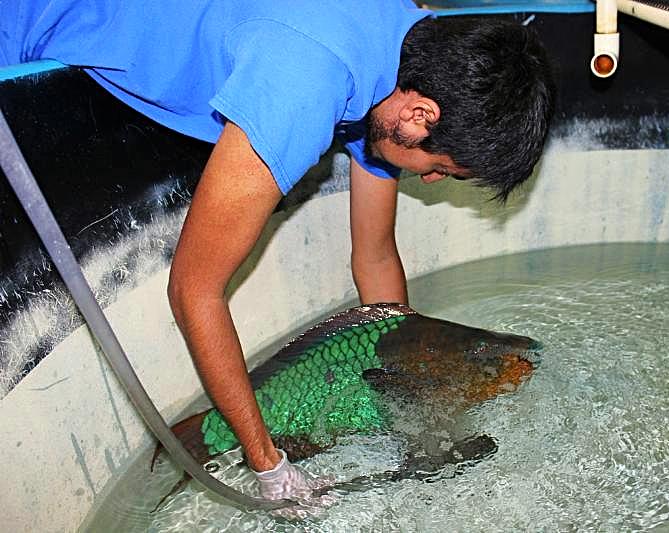 Mr. Sanchez running oxygen over the Rainbow parrotfish gills to aid in its recovery from the anesthetic

Once all the fish were sampled, Mr. Talbot took the scale scrapings and the gill clippings into the laboratory to be examined under a microscope for parasites infections, such as protozoa. If a parasite was found on either sample, the fish would have to go through another two weeks of quarantine and further treatment. 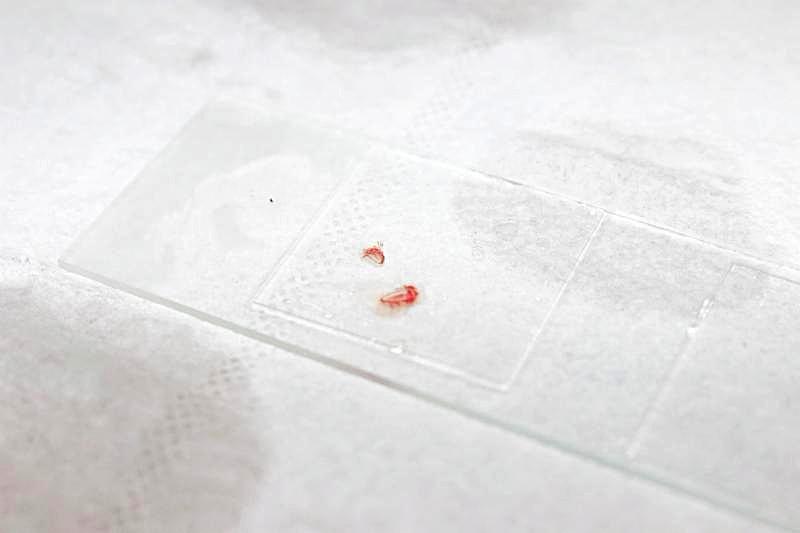 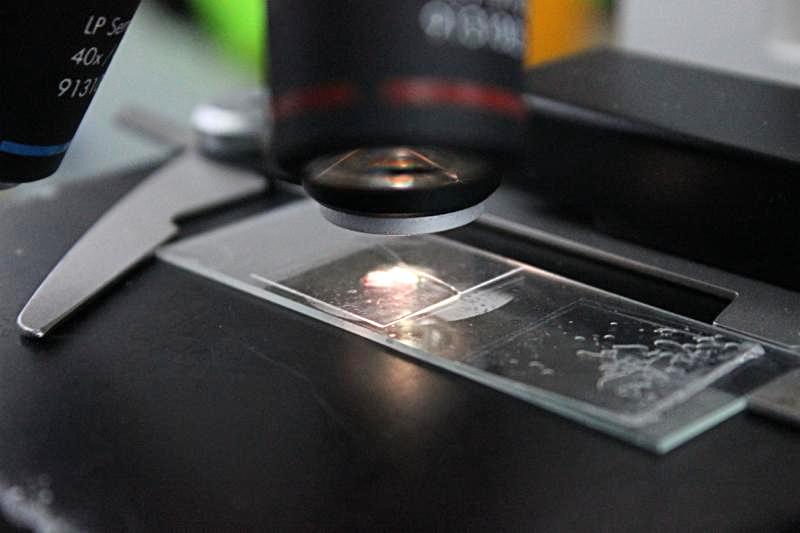 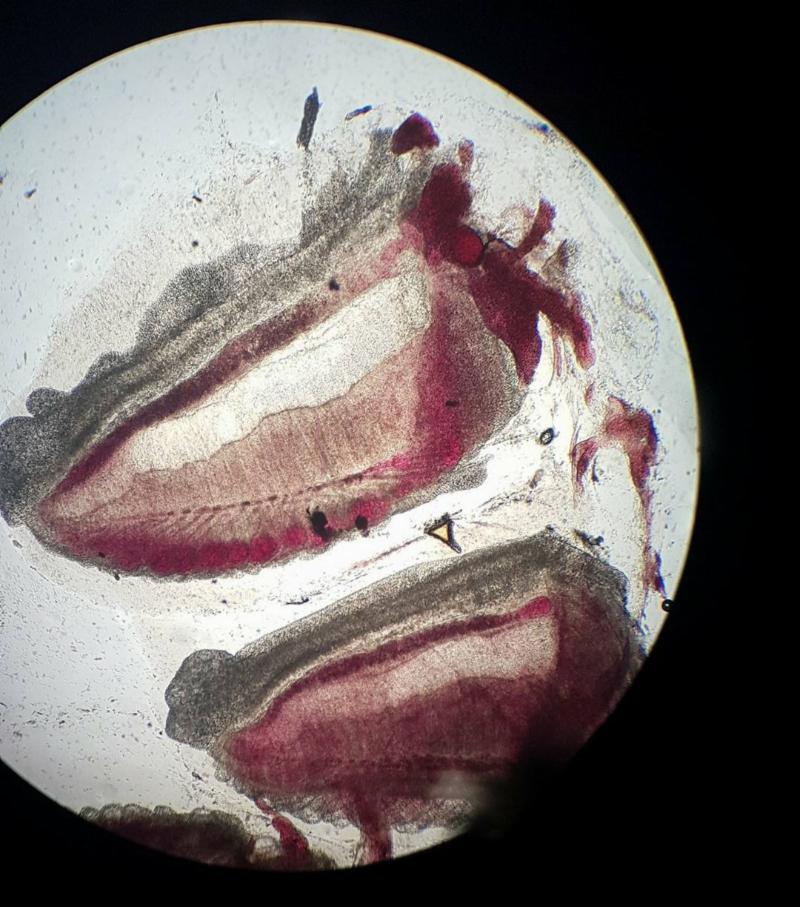 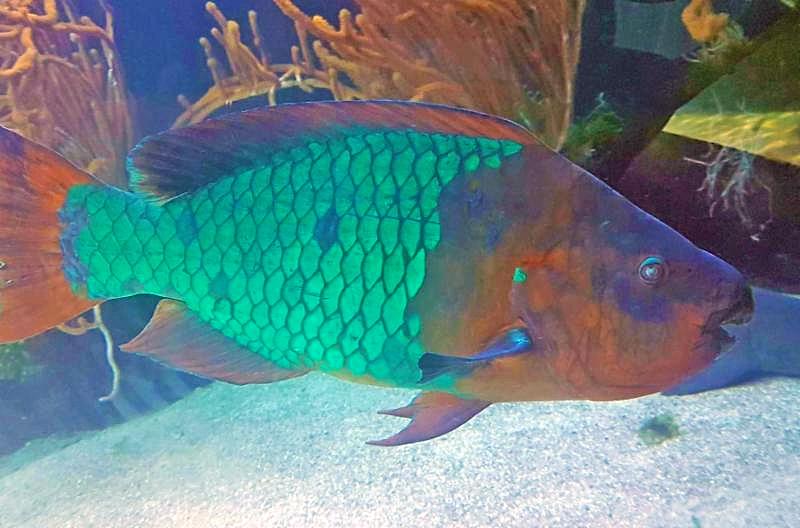 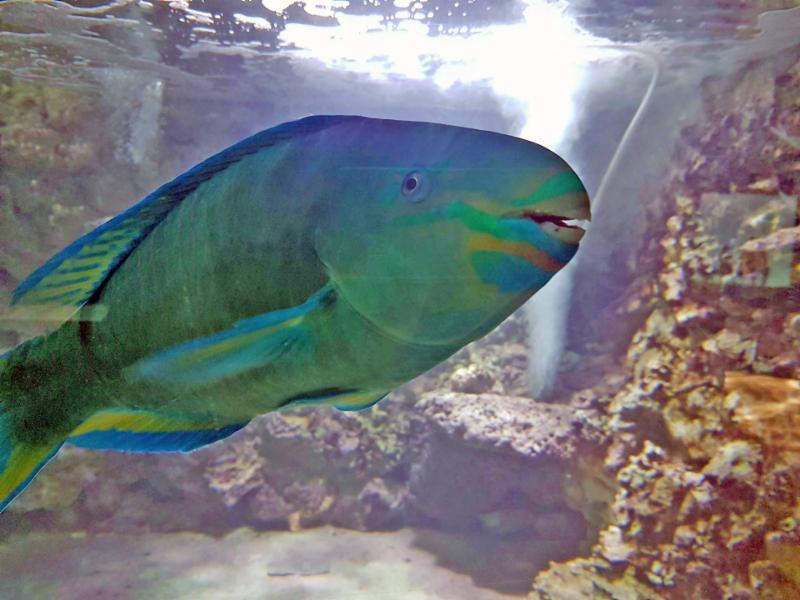 A free event titled ‘Bermuda Adventure @ The Aquarium’ is set to be held tomorrow [July 30] from 6.00pm to 8.00pm, with attendees able to “learn a little about our ocean, our heritage, and ourselves, and have a bit of fun.”